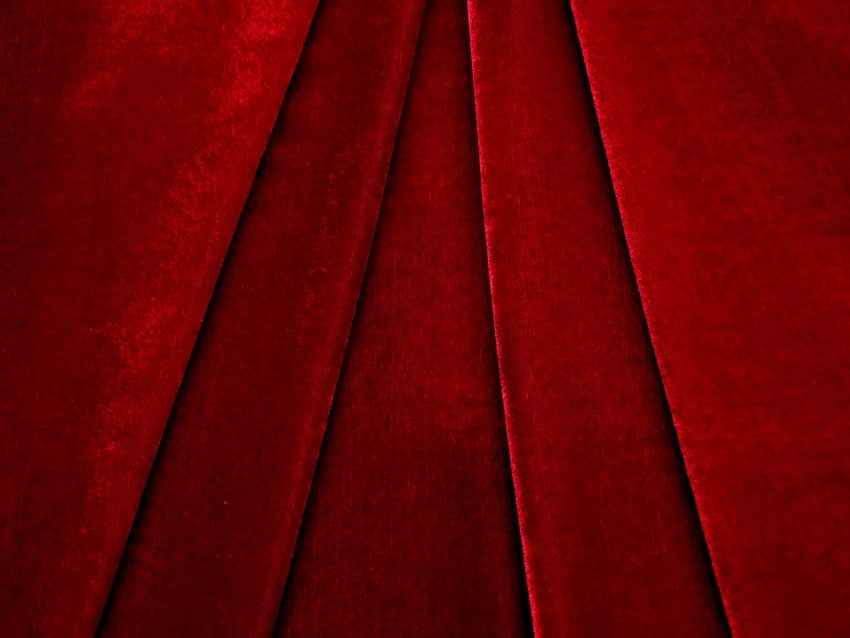 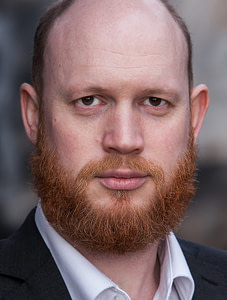 Death Trap by Ira Levin holds the record for the longest-running comedy-thriller on Broadway and was nominated for four Tony awards, including Best Play. It was adapted into a 1982 film starring Christopher Reeve, Michael Caine and Dyan Cannon. Sidney Bruhl, a previously successful playwright, has had a series of box office flops and is having trouble writing. He receives a play from a student of his, Clifford, and tells his wife the play is a certain hit and that he may have to kill Clifford to claim it as his own.

A terrifying thriller from the author of Rosemary’s Baby.

‘More twists than a bucket of snakes’ – Daily Telegraph. 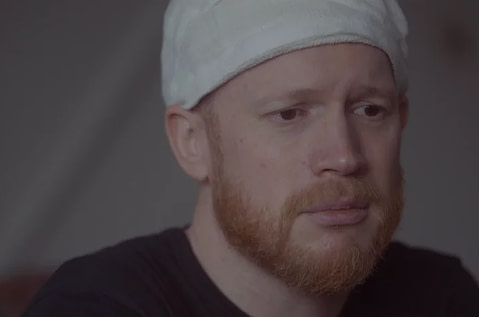 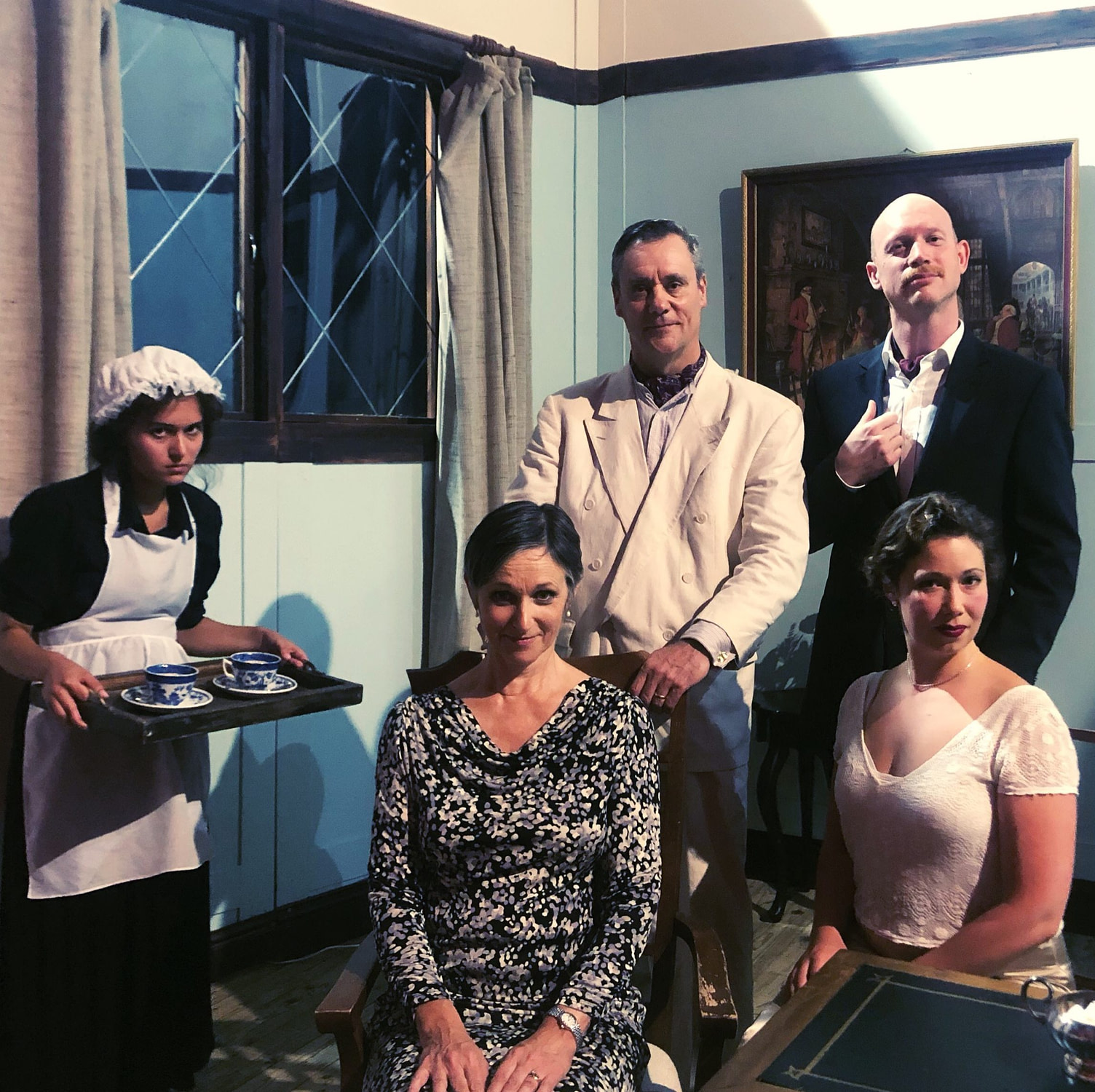 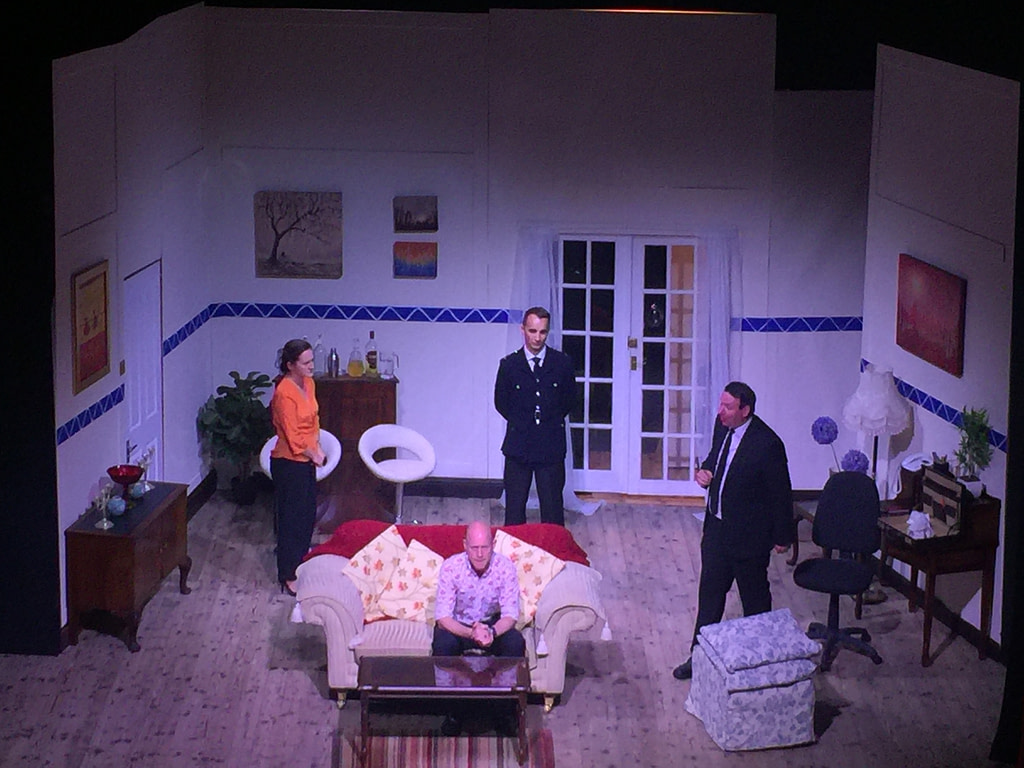 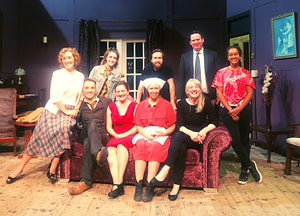 The Murder Game by Constance Cox

Brian is financially dependent on his wife  and in love with another woman. An acquaintance convinces him he would be better off if his wife were to die, and suggests the ‘perfect murder’. A fantastic curtain-raiser to this year’s season.

The master of the ‘Time’ play  weaves a tangle of secrets and lies and  suggests the truth is a luxury some of us can ill afford. 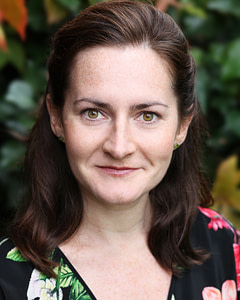 A tense psychological study of guilt and obsession by the author of The Business of Murder,which graced the West End with Jenny Seagrove and Hayley Mills.

The incredible thriller made famous by Hitchcock!

The Business of Murder by Richard Harris

This is a gripping psychological thriller from the pen of that doyen of great detective / thriller writers Richard Harris (A Touch of Frost, The Avengers, The Sweeney and The Last Detective). It enjoyed a successful 9 year run in the West End. ‘Welcome to a thriller that achieves it all’- Sunday Times.

Dead of Night by Peter Whalley

Jack has just been acquitted of manslaughter, and regales his girlfriend Maggie and their neighbours with an account of the trial. A clear case of self-defence. Or was it? The shocks keep coming in this classic thriller written by Coronation Street scriptwriter Peter Whalley.

We use cookies to ensure that we give you the best experience on our website. If you continue to use this site we will assume that you are happy with it.OkNo