The Shelley Theatre has decided not to reopen this summer. We have therefore accepted the offer to perform one of our shows at the Tivoli Theatre, Wimborne.
Deathtrap by Ira Levin will feature favourite actors including Victoria Porter, Al Wadlan and Claire Fisher and performances will be Wednesday 28th - Friday 30th July at 7.30pm with one matinee at 2.30pm on Thursday. This is your only chance to see LRP in Dorset this summer !

We look forward to welcoming you (back!) this summer. 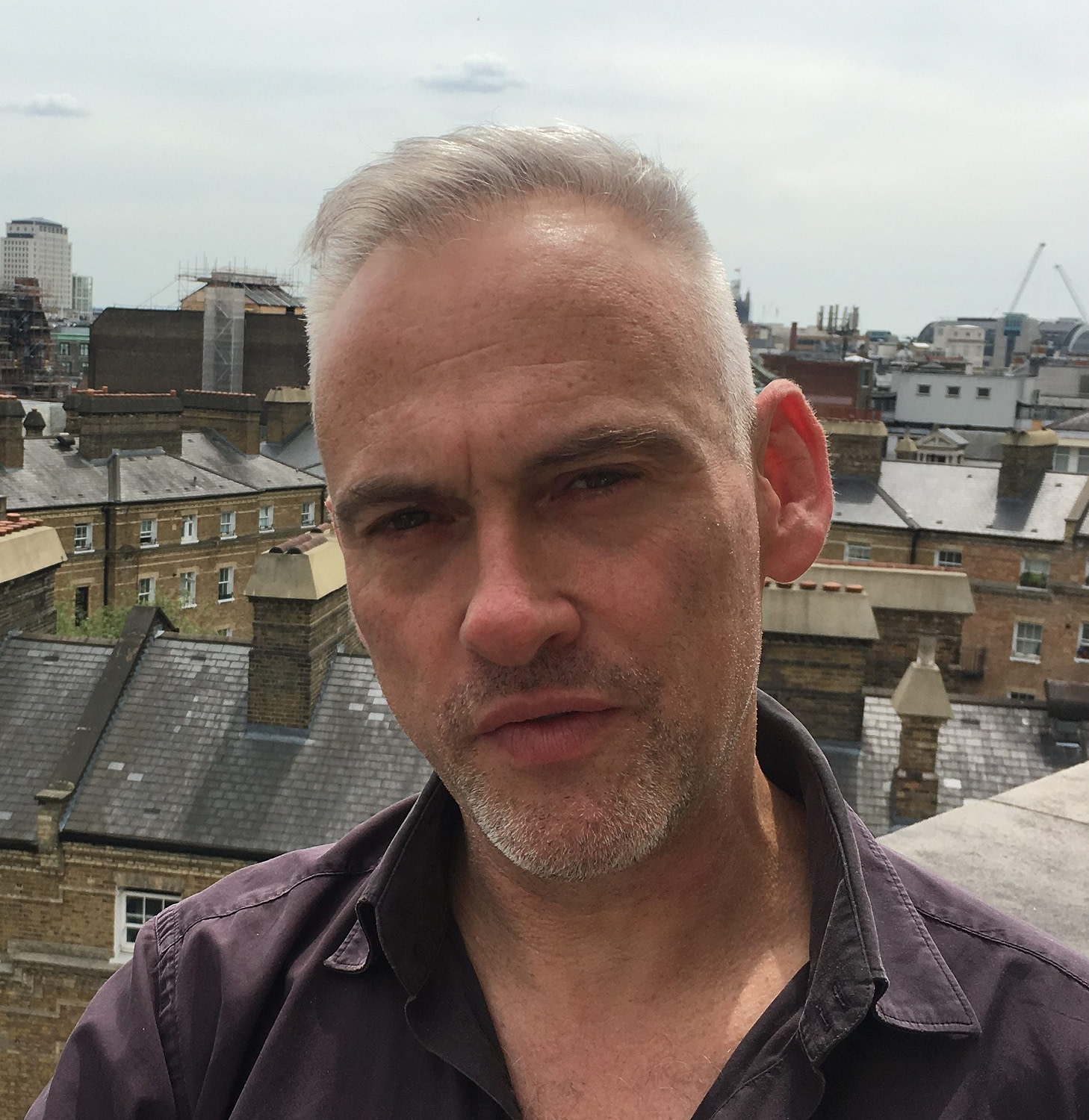 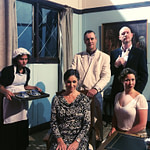 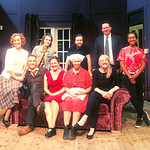 Deathtrap by Ira Levin holds the record for the longest-running comedy-thriller on Broadway and was nominated for four Tony awards, including Best Play...

It was adapted into a 1982 film starring Christopher Reeve, Michael Caine and Dyan Cannon. Sidney Bruhl, a previously successful playwright, has had a series of box office flops and is having trouble writing. He receives a play from a student of his, Clifford, and tells his wife the play is a certain hit and that he may have to kill Clifford to claim it as his own.

A terrifying thriller from the author of Rosemary’s Baby.

‘More twists than a bucket of snakes’ – Daily Telegraph.

Deathtrap is presented by arrangement with Concord Theatricals Ltd. on behalf of Samuel French Ltd. 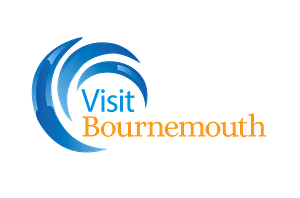